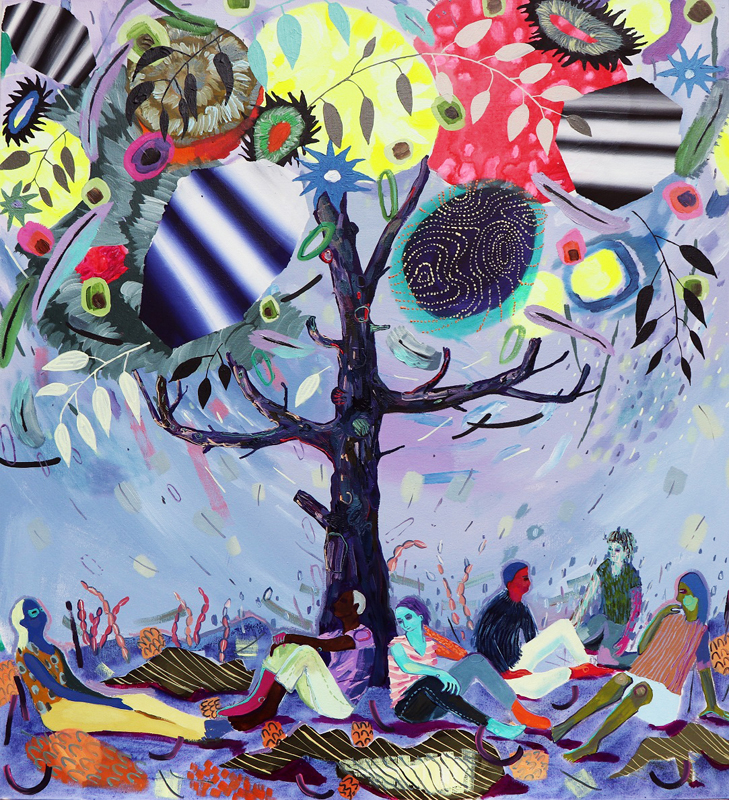 Chelouche Gallery is pleased to present new works for Untitled Miami 2018, by artist Melanie Daniel. With crowded narrative paintings in psychedelic teals and pinks, the artist introduces us to a desolate sun-drenched paradise in the near future, where earnest characters try to reconnect with nature and rebuild their post-cataclysm world. Daniel celebrates their attempted resistance with lucid figuration, manically vibrating pattern, and giddy coloration with acidic overtones, belying the pathos underneath.

Whether reviving plant species, bottling them in terrariums, or engaging with wildlife, the youths populating Daniel’s paintings show the pervading duality of a disillusioned post-11/9 generation, rife with both utopian and dystopian narratives. In Daniel’s imagination, we are never sure of what exactly is accomplished through these efforts, but her insistent style lends itself to their idealism.

Melanie Daniel (1972, Canada) is a well established painter, currently living and working in both Michigan and Tel-Aviv.

Her work has been widely exhibited, with solo exhibitions at the Asya Geisberg Gallery in New York, Kelowna Art Gallery in British Columbia, The Tel Aviv Museum in Israel and Angelika Knapper Gallery in Stockholm.
Melanie holds an MFA and a BFA from Bezalel Academy of arts in Jerusalem. She is the current Padnos Distinguished Visiting Artist at GVSU, Michigan; and has received the Pollock-Krasner Grant and a New York Foundation for the Arts Grant (2012); was a NARS Foundation Resident (2012); and received The Tel Aviv Museum of Art’s Rappaport Prize for Young Israeli Painters (2009). Her work has been reviewed by CBC/Radio Canada, Frieze Magazine, and Newsweek. 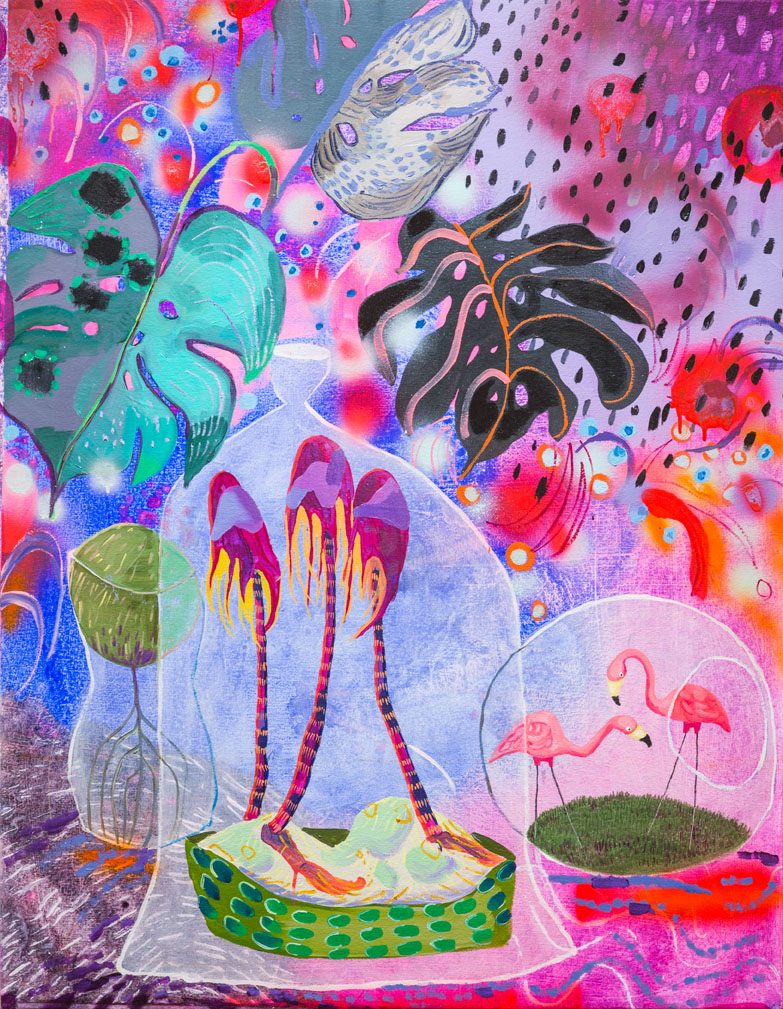 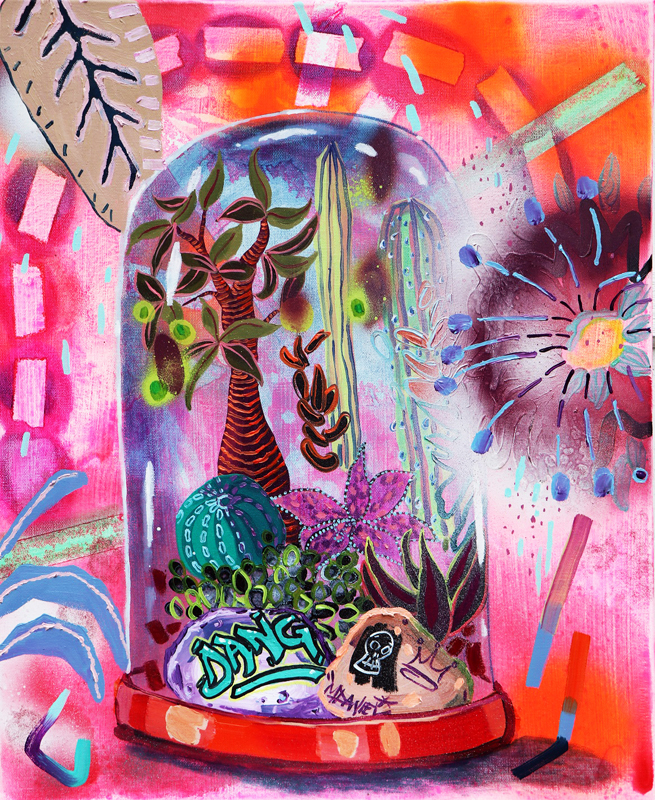 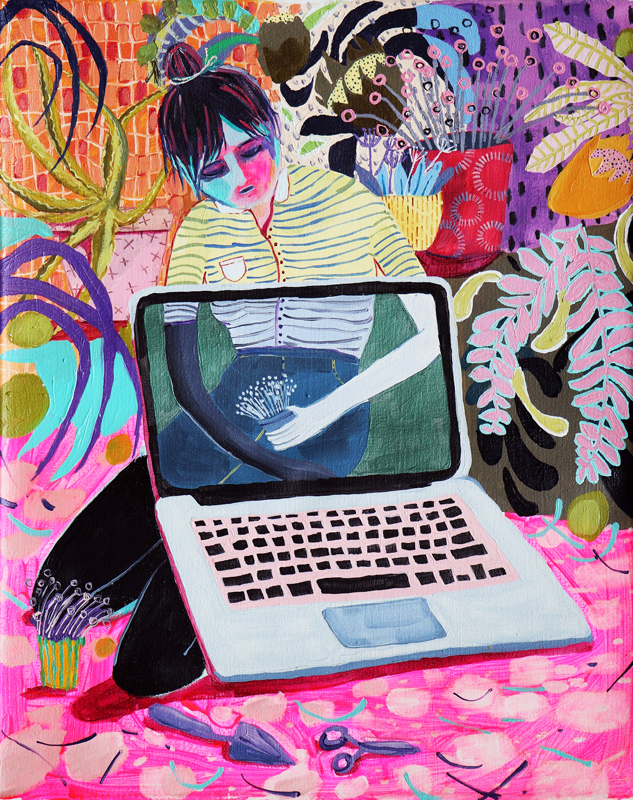 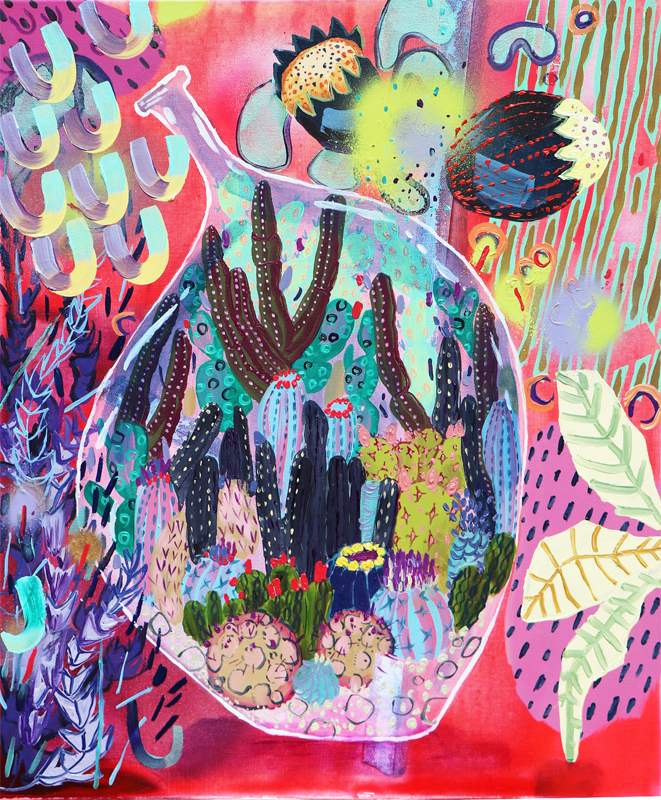 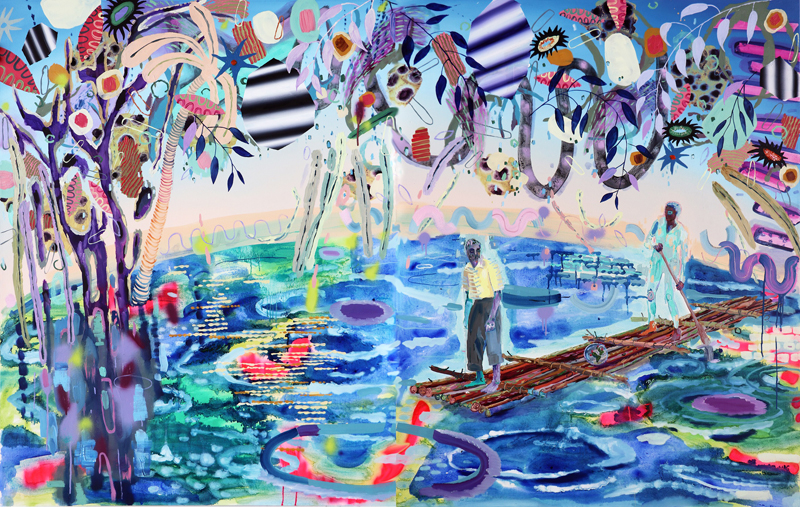 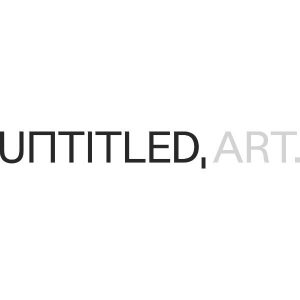