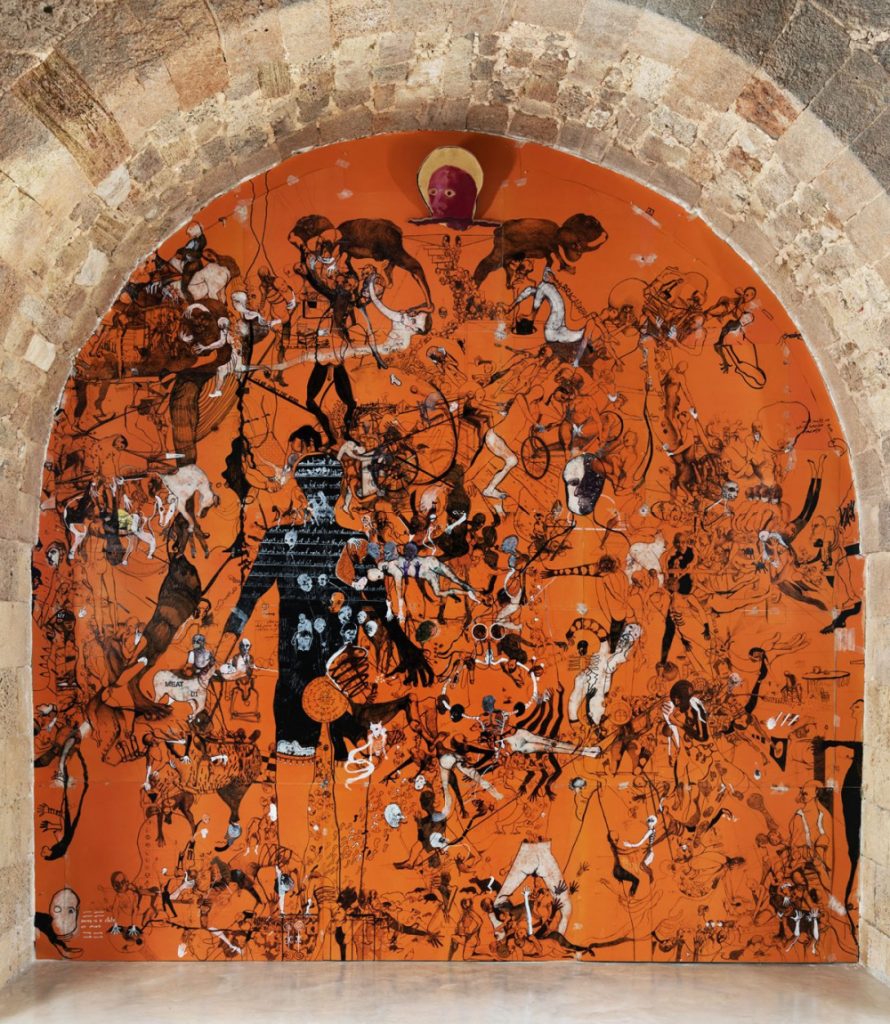 The artist Amir Nave inaugurates the new space of the Chelouche Gallery in Old Jaffa with the exhibition “The Slave Song”. Nave (48), Born in Be’er Sheva, lives and works now in Jaffa, Paris and York. The exhibition ”The Slave Song”, which will open on September 8, is the third part in a trilogy whose […] 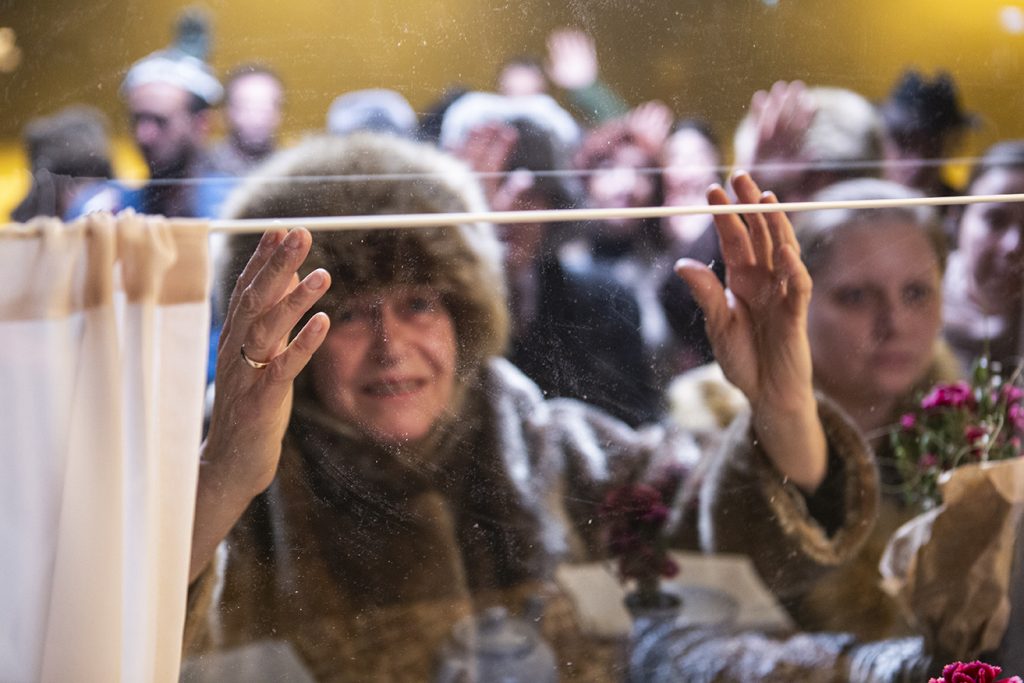 It takes four nights and three days to travel from Uzbekistan to Russia by train. The railroad goes northwest through Uzbekistan, Kazakhstan, and Russia, crossing the changing landscape – from Uzbek cities and desert through the Kazakh steppe, to Russian forests. In the winter of 1990, my family and I took that train, as we […] 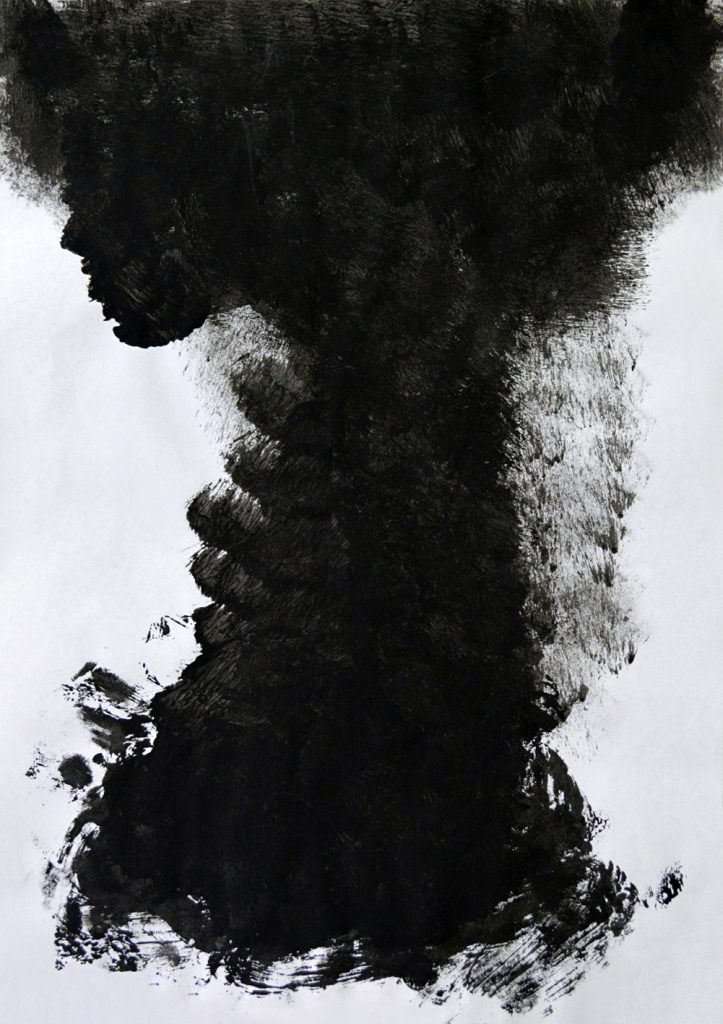 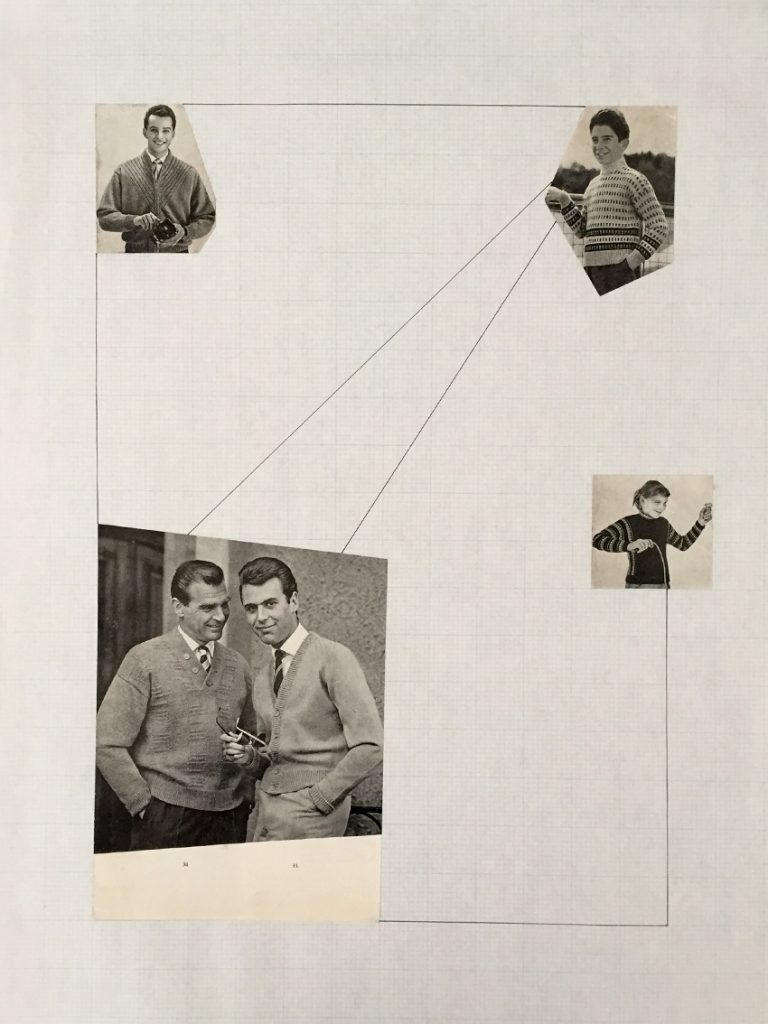 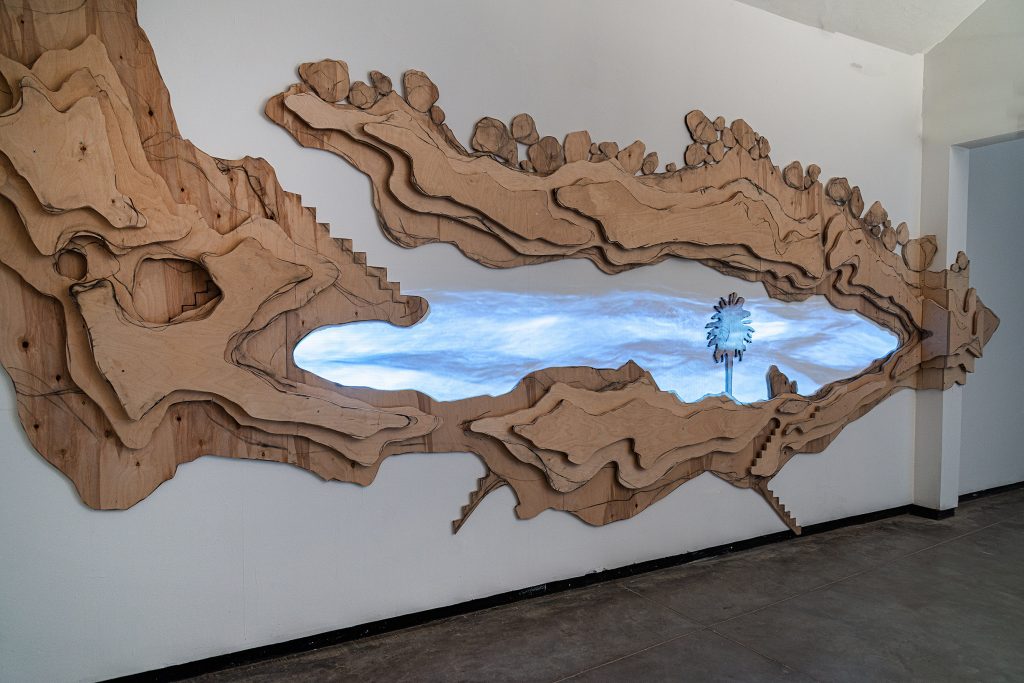 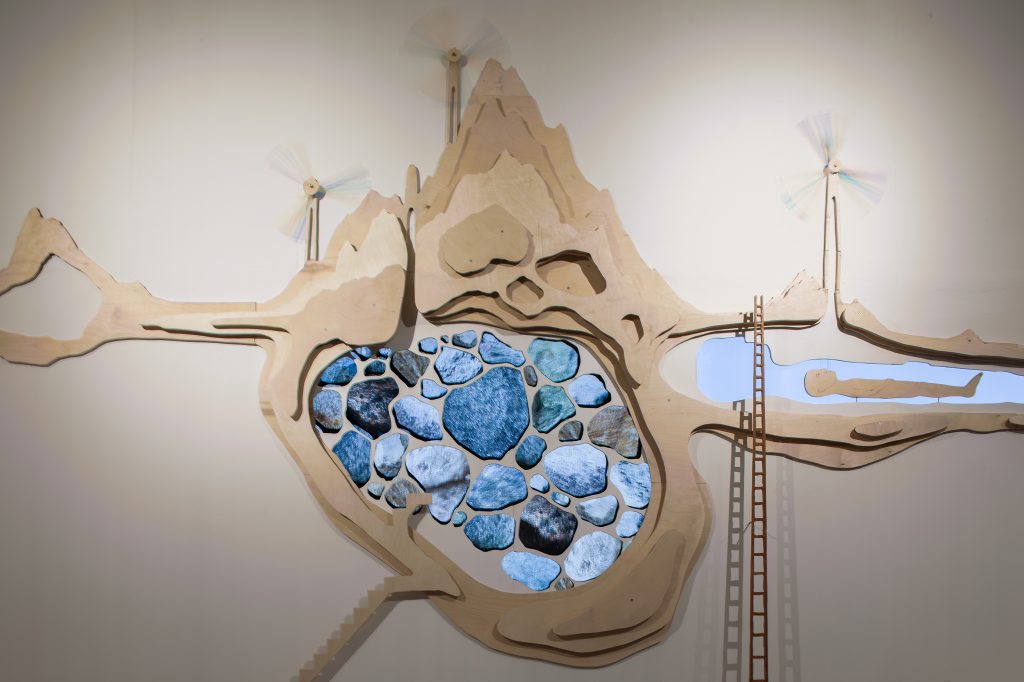 Following a global apocalypse, individuals from around the country gathered en masse for what appears to be an endless caravan, a procession without a clear purpose or destination–perhaps the sole reason for action in a hollow space that rejects any interpretation. Disdain for the notion that, within this huge, stifling order, someone–a person or a […]

Two Figures In A Field 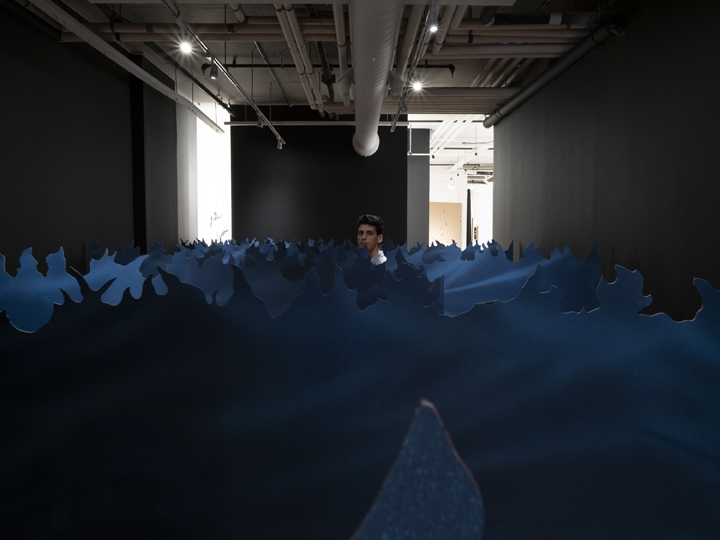 https://www.lesleyheller.com/exhibitions/20200110-tom-pnini-two-figures-in-a-field Lesley Heller is pleased to present Two Figures in a Field, an experiential installation by the New York based, Israeli-born artist Tom Pnini. In this exhibition, Pnini—known predominantly for his films—has constructed an interactive installation comprised of two main elements The Set and The Vinyl Album, where the audience becomes an active participant. The […] 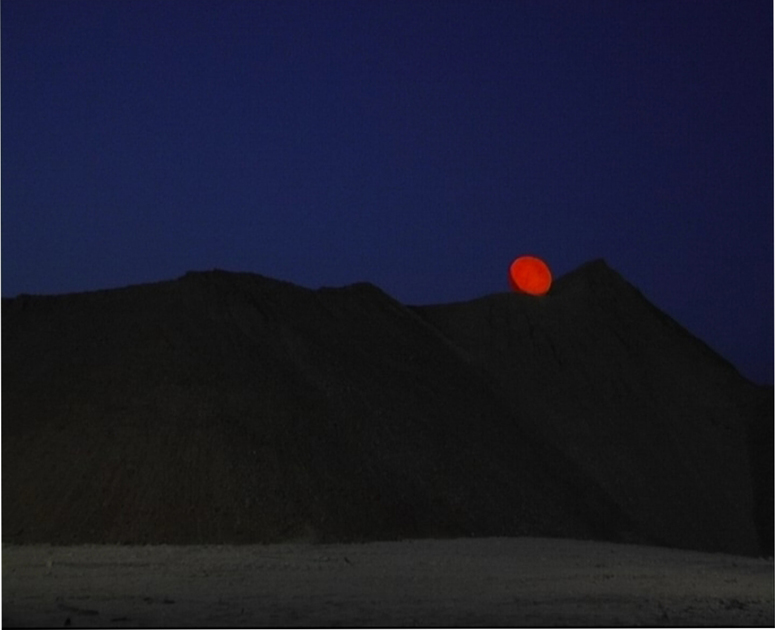 In Sunset Demo/Sonya, the viewers’ first encounter is of a mountain range on a dark blue night. The camera is still and we hear birds singing from afar. As the seconds pass, we start noticing a round, light orange disc appearing from behind the peaks of the mountain. The disc was actually a five-meter-in-diameter, two-dimensional […]

How to Dance the Waltz 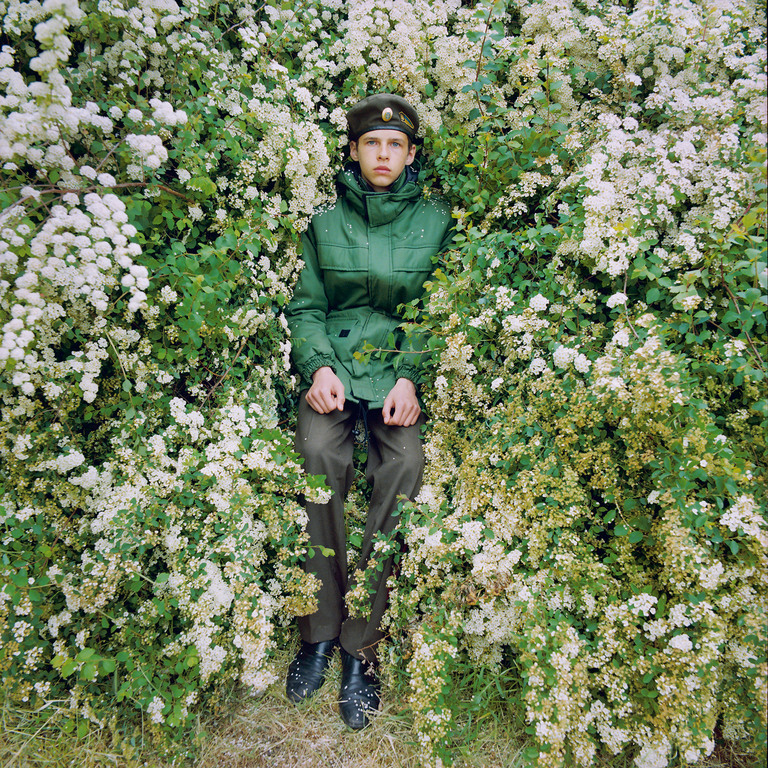 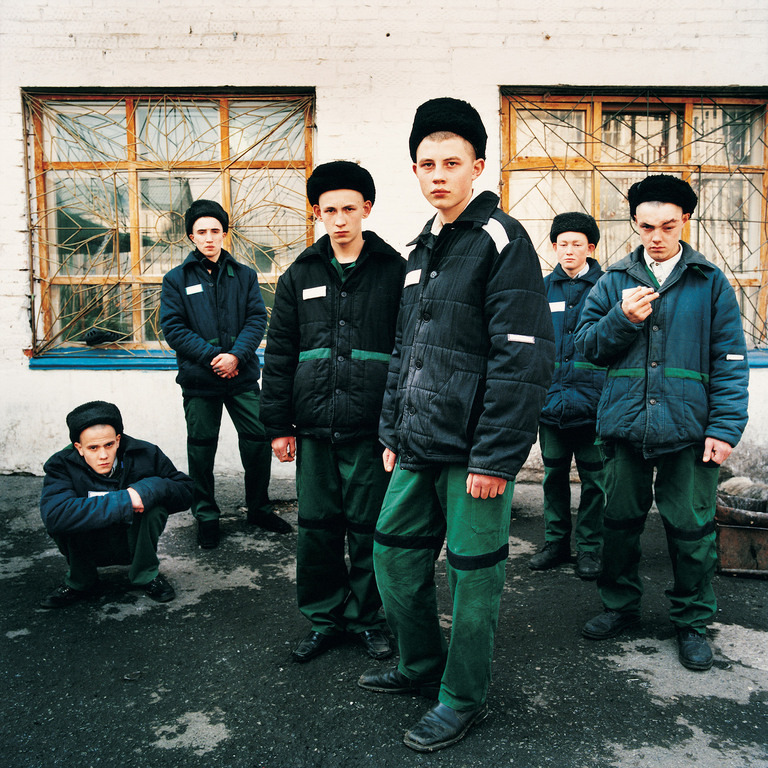 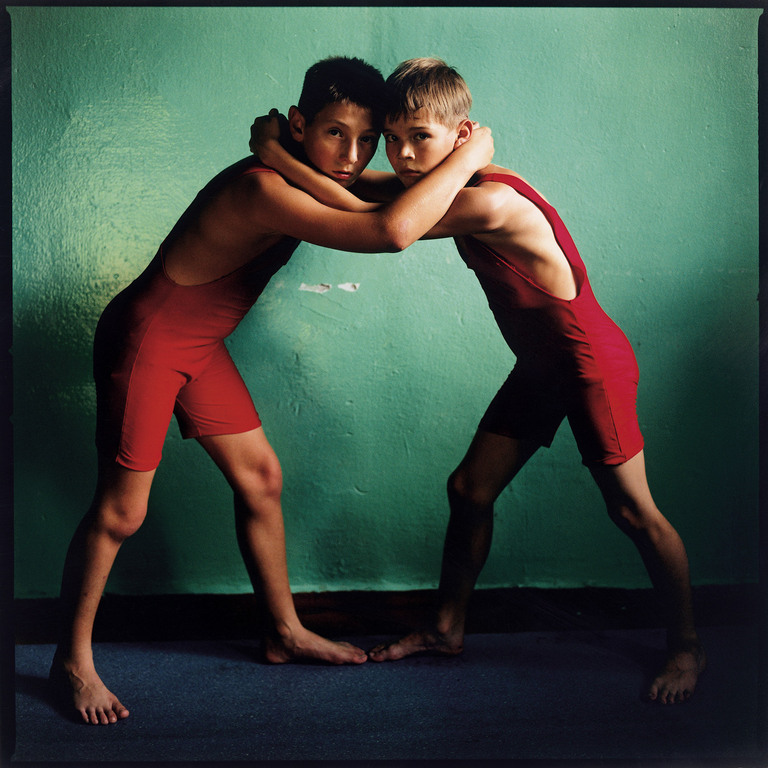 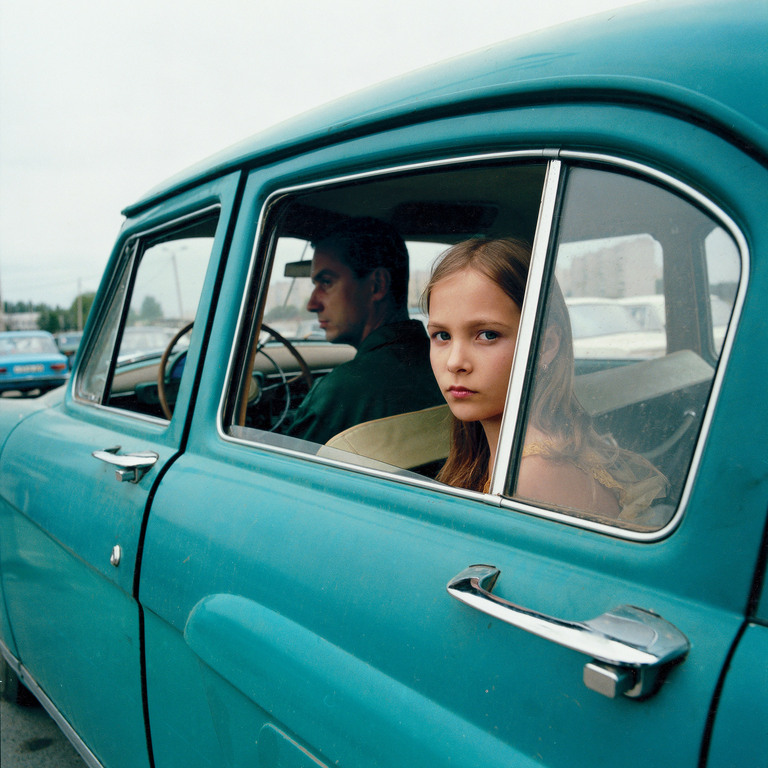