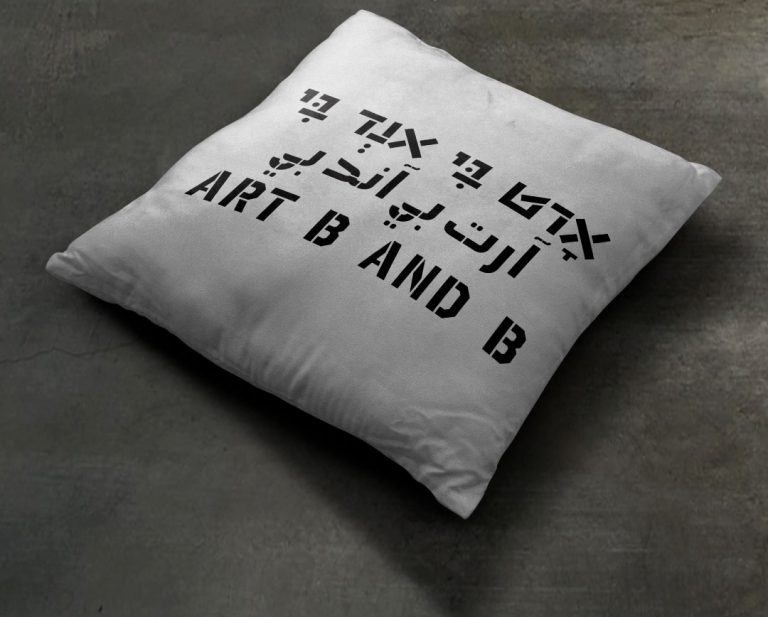 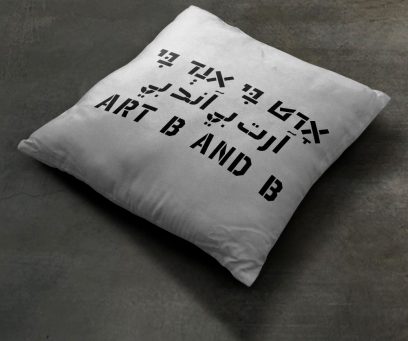 Monday  at 8pm starts the “sleeping show” by “Protective Edge” group in the sleepy empty halls of the Tel-Aviv’s cultural institutions. Your welcome to join us at Shaul Hamelech 19 BLV or wtach the live streaming in the following link: https://vimeo.com/event/439630 ART B AND B From 9-12 November, the “Protective Edge” group undertakes renews action,... ... 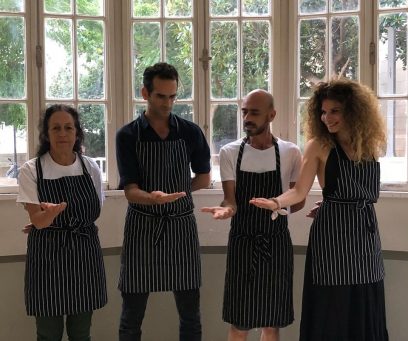 Protective Edge Group artists: Revital Ben-Asher Peretz, Yoav Cohen, Sahar Azimi and Michal Shamir, will operate the mythical café “Bookworm” that closed recently during the Corona period. The artists will welcome you in the “Protective Cafe”, with a reflective menu that responds to the complexity we live at in the present period. 3-4.7.20 Friday – Saturday 11:00-14:00... ...

Sahar Azimi’s encounter with Stravinsky’s work “Worship of spring” led to a ritual. A contemporary perofrmance where the audience is an active and vital participant. The ceremony seeks to create an experience of connection and communication. Sahar created the work on the third floor of the Gallery as part of the long-standing engagement with the... ...

for tickets press link Over the past two years, the project’s participants—curator Revital Ben-Asher Peretz, video artist Yoav Cohen, choreographer and dancer Sahar Azimi, and artist Michal Shamir—held multiple meetings. Brainstorming in their various media led to departure from each participant’s comfort zones, prompting them to challenge their predefined professional identities, and to cross the... ...
Load More

In the course of two years, the project’s participants—curator Revital Ben-Asher Peretz; video artist Yoav Cohen; choreographer and dancer Sahar Azimi; and artist Michal Shamir— held multiple meetings. Brainstorming in their various media led to departure from each participant’s comfort zones, prompting them to challenge their predefined professional identities, and to cross the lines toward the other’s court.

The chosen title “Protective Edge”—the English name given to the 2014 IDF operation launched by Israel in the Gaza Strip—inspired the group to explore the human conditioning pertaining to protection, security, and borders, as well as the artistic urge to defy, rebel, question, and walk “on the edge.”

In 2017 the group held performance events at Chelouche Gallery which extended over the gallery’s three levels, and were intended to undermine the customary viewing and consumption habits in an art gallery, theater and cinema via distortions, shifts, interventions, and interruptions introduced by group members.