The group exhibition Grandfather Paradox was first exhibited at Chelouche Gallery for Contemporary Art, Tel Aviv, in July 2010. After visiting the exhibition in Tel Aviv, German artist Dagmar Rauwald invited Mrs. Nira Itzhaki from Chelouche Gallery and the curator of the show, Mr. Avi Lubin, to collaborate and exhibit it in Hamburg as a first Step of an interchange and commentary project with German and Israeli Artists.

The grandfather Paradox is a time-travel paradox that asks: suppose a man travels back in time and kills his grandfather, and thus prevents his own birth. How can he travel back in time and kill his grandfather?
The solutions offered by scientists to this paradox are diverse. Some argue that time travel can only be possible to the future and not to the past, so that there won’t be a paradoxical contravention between the present and the past; others suggest parallel universes that allow the existence of different narratives, even contradicting ones. “Cosmic Censorship Hypothesis” claims that traveling back in time can only be possible to singular points at the center of a black hole, where the laws of physics are not valid and there is no meaning to causality and what happened first. There is an irony to this hypothesis. The universe dictates a cosmic censorship: the scientist who manages to go back in time to a black-hole will never be able to come back and report. 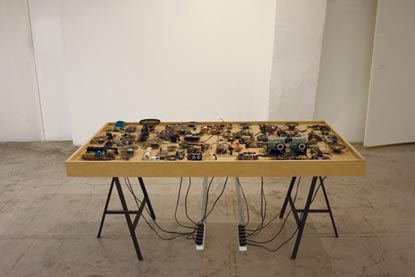 The paradoxical reality of our lives is characterized by frequent attacks on binary thinking (good and bad, life and death, present and absent) and on elemental relations between past, present and future. Our encounters with the fragmented and distorted present have a volume and surplus of past and future. In this structure of temporality and lack of coherence, reality is only a possible (but inessential) form of the appearance of things.

The works of Gaston Zvi Ickowicz, Guy Goldstein, Noa Giniger and Tomer Sapir, four Israeli artists who employ various media and materialistic languages, raise questions regarding the ability to think in terms of causality, linear time-line, and clear, unequivocal reality. Through acts of dismantling, blurring, imitating and distorting, the works challenge the possibility of continuous coherent presence. These actions and the discussion in terms that suit the fragmented present provide the necessary spring board to envision the ways in which one can resist the hegemonic narrative, the “official story”. 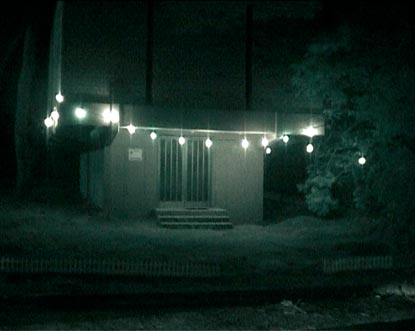 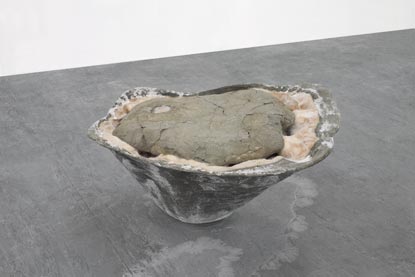 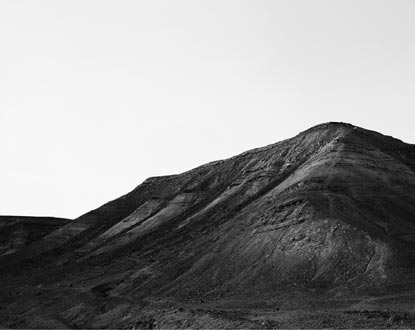