Phnom Penh the city of Penh

01.01.2007
External
Chelouche Gallery
The trigger to create this movie began with my first backpacker journey to South East Asia. I started this journey in Thailand then I moved to Laos and continue to Vietnam. After a long period of traveling in Vietnam, at the end of my journey, I cross the border to Cambodia and stopped in the city – Phnom Penh.
Read more >
Visit Artist Page > 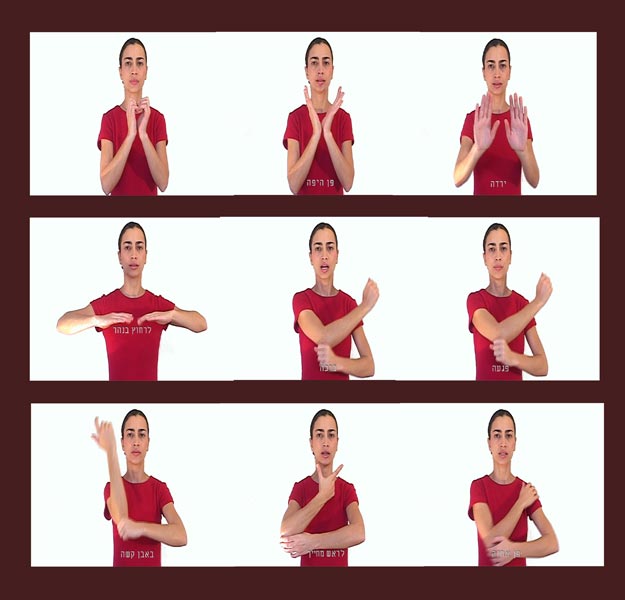 The trigger to create this movie began with my first backpacker journey to South East Asia. I started this journey in Thailand then I moved to Laos and continue to Vietnam. After a long period of traveling in Vietnam, at the end of my journey, I cross the border to Cambodia and stopped in the city – Phnom Penh.

At this meeting junction between me and the city the story of my movie begins.

After that journey, when I came back to my country I realized that I can't forget the city, the people and there pain. The pain of the city followed me, touched my hurt and had a great impact on me. When I understood that I can't escape my recent memories of the city, I sat down and wrote a text/story that called “Phnom Penh the city of Penh”. A story that presents an encounter between a western woman and a nation in trauma. At that point I didn’t know that I am about to create a movie based on this Text. Only during my second journey to the city of Phnom Penh I started to create this piece of art. My main inspiration was the character of Penh – a mythological woman who established the city – the tales about her, and the city itself, alongside with my personal identity as an Israeli woman who lives within a wounded nation.

About the movie
The movie deals with a meeting between a western woman traveler and the city of Phnom Penh in Cambodia. This meeting between the two leaves the traveler with unpleasant feelings of heaviness and depression. The traveler goes through a personal journey and learns more about the city and its people. She comes across many different stories: from the ancient mythology, past and recent history and our present time. By putting together these stories, the city and its nature reveal itself. During this journey the traveler and the city becomes one.

In the movie The city becomes a junction of stories that bring together; the ancient story of the character of Penh- the woman that established the city; the Buddhist belief that compassion offers redemption from the roots of pain and suffering; the present memory of a nation that killed itself – genocide; and the urban present of a bare and wounded city.

The city of Phnom Penh lives the tension between the basic belief in compassion and humanity, and the acknowledgment of the cruelty within.

The visual language of the movie
This movie was made with artistic and documentary skills. There is a distinction between the authentic photography of the city and its people; and between the mythological stories that are presented with as a sign language, invented and choreographed by me.